Baek Ji-young back with ‘Fervor’

Baek Ji-young back with ‘Fervor’ 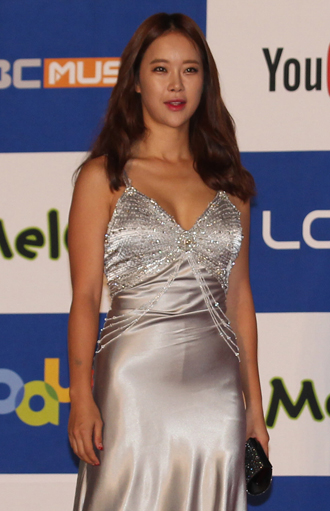 After a hiatus of one year and four months from the Korean music scene, balladeer Baek Ji-young released the single “Fervor” yesterday at noon.

“Fervor” was composed by Kim Park-sa and Yang Gyung-joo who made “Back in Time,” the popular soundtrack of the MBC drama “Moon Embracing the Sun.”

The song is slow and includes the grand sound of a piano and strings, which support the sorrowful lyrics.

The music video for the song borrowed its images from the currently-screening movie “The Fatal Encounter,” which stars actor Hyun Bin. When fused with Baek’s song, the video emphasizes the tragic fate of King Jeongjo, played by Hyun, who is constantly being threatened by assassins.

Baek is planning to start singing on live music programs at the end of the month.