Punching out on time

Punching out on time 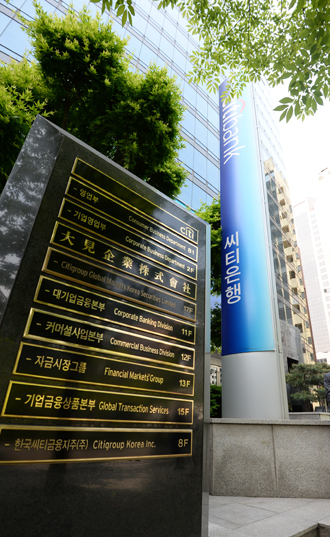 Union workers at Citibank Korea headquarters in central Seoul have started a limited protest that includes leaving the office exactly at closing time and demanding payment for overtime. The union and management are in dispute over plans to proceed with layoffs resulting from the closure of several branches. The union asked a court in Seoul for an injunction to delay closure of the branches but the request was denied on April 22. [NEWS1]