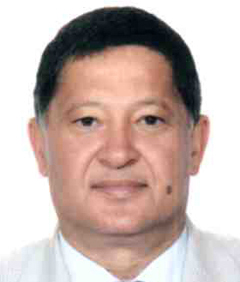 The Sewol ferry tragedy evokes a searing pain beyond all words. In this moment of epic sadness, we sincerely convey our deepest condolences and empathy to the government and people of Korea, and specially the young students of Danwon High School. 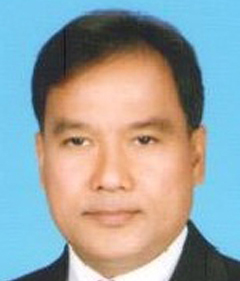 On behalf of the Royal Thai Government and the people of Thailand, I would like to extend our sincere condolences and deepest sympathies to the victims and those affected by the tragedy of the Sewol ferry on 16 April, 2014. In these hours of grief over the losses of lives and people still unaccounted for, we are wholeheartedly sending our prayers and thoughts to the Korean people. 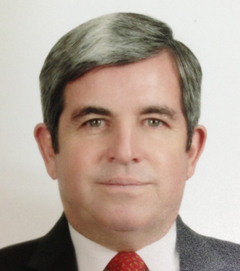 On behalf of the government and people of Argentina, of the staff of the embassy in Seoul and on my own behalf, I would like to express our deepest condolences to the Korean government and to the families of the victims who have lost their loved ones in the tragic accident of the Sewol ferry, and with love we pray for a reunion with those who have not yet returned. Our thoughts are with the Korean people at this time of great sorrow and loss. 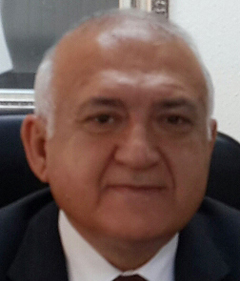 The tragic ferry disaster, which happened on April 16, 2014, off Jindo County, has deeply shocked the Turkish nation, which has strong social, cultural and historical ties with the Korean nation. The high number of young students who have lost their lives deepened our grief even more. President Abdullah Gul, Prime Minister Recep Tayyip Erdo?an and Foreign Minister Ahmet Davuto?lu conveyed their condolences to their counterparts and to the Korean nation on behalf of the Turkish people. While following the rescue operation closely and hoping for a miracle, I would like to offer my heartfelt condolences to the bereaved families as well as to the Korean nation. I wish a speedy and full recovery for the injured and hope that such tragedies will never happen again. 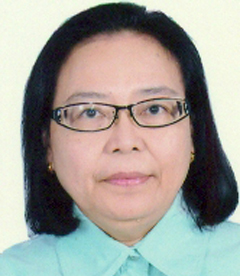 It was with profound sadness that I learned about the tragic Sewol ferry incident on April 16, 2014.