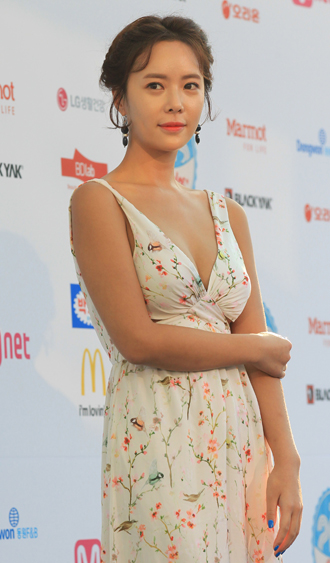 In the 50-episode drama, which depicts Korea in the 1990s, Hwang will collaborate with leading actors in the drama scene, including veteran actor Cha In-pyo and Ryu Soo-young. Jung Woong-in, who has been beloved by his villain character in last year’s SBS drama “I Can Hear Your Voice,” will also join the production team.

“Endless Love” is Hwang’s 12th drama. She debuted as an idol in the girl group Sugar in 2001, with Park Su-jin, Yook Hye-seung (Han Ye-won) and Ayumi Lee.

Ayumi, a Japanese-Korean member, moved to Japan in 2009 and released her first album “Change Myself” the following year under the stage name Iconiq.

Hwang’s new drama is slated to be aired next month.