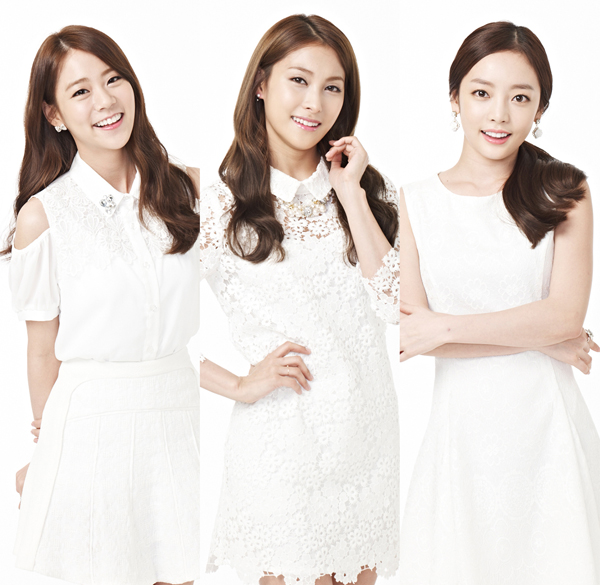 After the abrupt loss of two members, K-pop girl group Kara will recruit new singers, in collaboration with MBC Music channel on May 27.

“There have been extensive talks on how to reshuffle the members of Kara,” an industry insider told Ilgan Sports, an affiliate of the Korea JoongAng Daily, yesterday.

During the six-episode program, Kara’s three members will pick some trainees from their agency, DSP Media. The trainees will go through a series of tasks to become finalists. In the last episode, fans can take part in choosing the newest Kara member by voting on their mobile phones.

As Kang Ji-young and Nicole Jung left the group at the start of the year, the remaining members of Kara have been deliberating on their next move, under pressure from predictions by the media.

Kara debuted as a four-member band in the spring of 2007. However, after original member Kim Sung-hee left the group in 2008, the agency added Kang Ji-young and Gu Ha-ra, and released their first EP “Rock U.”

In 2010, they gained phenomenal popularity in Japan with the single “Mister.”