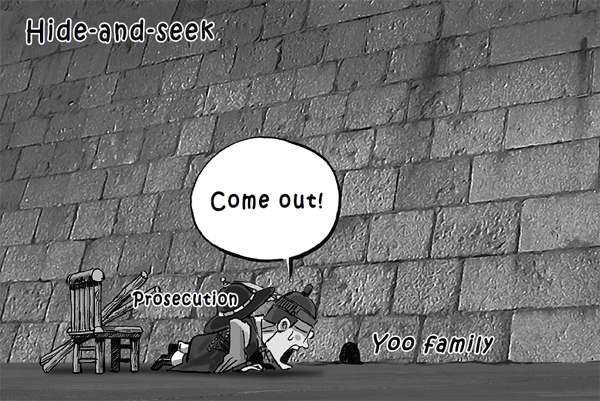 Despite prosecutors’ repeated summons of Yoo Byung-eun, the de factor owner of the Sewol operator Chonghaejin Marine Company, and his children at home and abroad, they refuse to appear for questioning. Their whereabouts remain unknown.