Saturday: Celebrating the huge success of his national tour last year, Lee Moon-sae is throwing a “Thank You Concert,” a grand finale show in May. After launching the concert series in Gangneung, Gyeonggi, last June, Lee went to 23 cities and sang in front of audiences of around 150,000. In his finale show, Lee will once again perform his signature repertoires, which encompass his 36-year journey.

Sunday: Sister musicians Lucia (pianist), Maria (cellist) and Angella (violinist) make up the Ahn Trio, and together they are performing in Seoul for the first time in seven years. The show will feature music from their albums, such as “Groovebox” (2002) and “Ahn-Plugged” (2005), as well as the sounds of Japanese-American composer Kenji Bunch. The Ahn Trio will also collaborate with the B-boy Ha Hwi-dong, who won the Mnet audition program “Dancing 9” last year.

May 20: In his Seoul tour, accomplished violinist Maxim Vengerov will play Mozart, Tchaikovsky and Saint-Saens, adding his own unique interpretation. Pitched as an “international superstar,” the Russian musician will surely appeal to music fans in Korea. 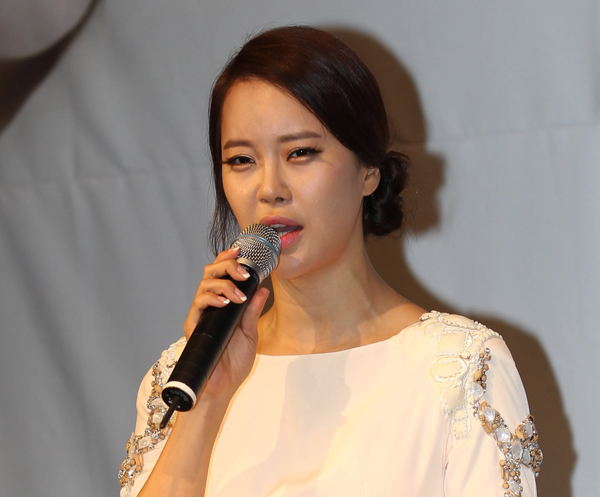 May 27: Croatian cellists Luka Sulic and Stjepan Hauser, together known as 2Cellos, are known for their experimental fusion of classical, pop and rock music. Their rendition of Michael Jackson’s “Smooth Criminal,” posted on YouTube in 2011, went viral and has more than three million views, while a video of their cover of AC/DC’s “Thunderstruck” has topped 16 million views since it was released in February.

May 28: In Paul McCartney’s Seoul edition of his “Out There” tour, he plans to present his 50-year musical journey by performing songs spanning from his Beatles days to his latest studio album “New.” Aside from Seoul, McCartney will also visit 23 cities across South America, Europe, North America and Japan. 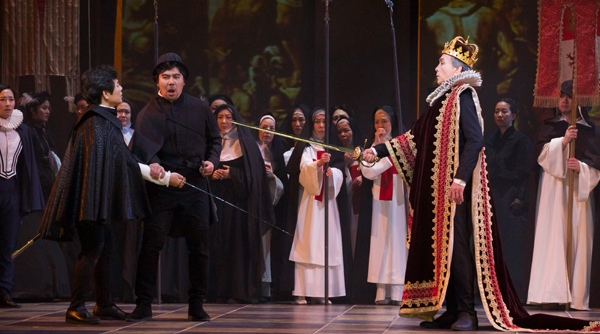 The Korea National Opera is staging Giuseppe Verdi’s “Don Carlo,” a story about a Spanish royal family entangled in a political power struggle. See THEATER, below. Provided by the organizer

May 23 and 24: Last year, the Korea National Opera staged one of Giuseppe Verdi’s prominent works, “Don Carlo” - a story about Spanish royal family entangled in political and power struggles - to celebrate the 200th anniversary of his birth. After winning immense appraisal from the public, it is being staged again. Elijah Moshinsky, an Australian director who is known for his simple yet symbolic interpretation of Verdi’s works will direct the performance.

To Sept. 28: World-famous rock musical “Hedwig” is back to celebrate the 10th anniversary of its launch in Korea.

The musical about a transgender rocker, Hedwig, and her band The Angry Inch was first introduced in the United States in 1998 and has been adapted countless times on international stages. Hedwig will be played by the role’s original cast member, Jo Seung-woo, as well as new members Park Gun-hyung, Song Seung-won and Song Yong-jin. 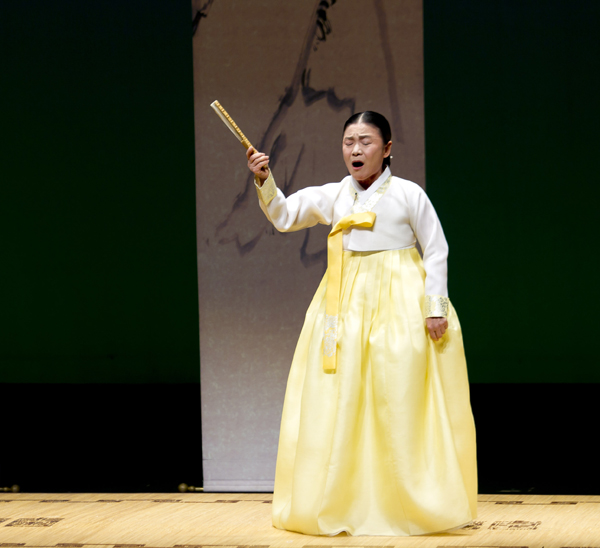 May 21 to 23: Renowned pansori singer Ahn Sook-sun, the 23rd intangible cultural asset of Korea, performs the ancient Korean fairytale “The Rabbit and the Turtle” with the National Gugak Center’s Folk Music Group.

Today: In celebration of Teacher’s Day, which is also the day when King Sejong was born, there will be a storytelling concert about the king’s life and his influence on gukak, or traditional Korean music. On one of the stages “Yeominrak” will be played, a song that was composed by King Sejong 600 years ago. The original version had Chinese lyrics, but it is now performed as an instrumental piece.

This lecture-like concert will have acclaimed voice actor Kim Sang-hyun as a commentator and King Sejong will be played by actor Joo Sung-hwan.

May 17 and 18: The annual two-day jazz festival will feature some of the world’s top musicians. On May 17, the program will be headlined by British singer-songwriter Jamie Cullum, along with Craig David, Paolo Nutini, the Jack DeJohnette Trio and Damien Rice.

May 31 and June 1: Now in its fifth year, Green Plugged Seoul will feature about 80 artists this year. Indie-rock band Jang Ki-ha and the Faces, with Deli Spice, Urban Zakapa, Galaxy Express and Lowdown 30, will headline the first day of the festival. The second day includes Monni, 9 and the Numbers, and 1990s icons Hwang Shin-hye Band.