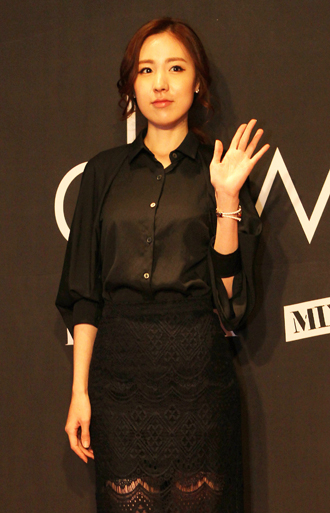 The news pleased the group’s fans, since the five members of Baby Vox still maintain close friendship with each other. Earlier this week, another group member Yoon Eun-hye, who has now established herself as a successful actress in the Korean drama scene, tweeted a selfie of her with Kan and Shim at a coffee shop together.

The group debuted in 1997, and has gone through shuffling of members through the time. However, many agree that the group was most active from 1998 to 2004, when they were regarded as the most prominent girl group along with S.E.S. and Fin.K.L.

From early 2000s, Kan has concentrated on broadening her career in mainland China.

“In the coming years, we will support Mi-youn’s music and acting systematically,” noted the agency official to local media.