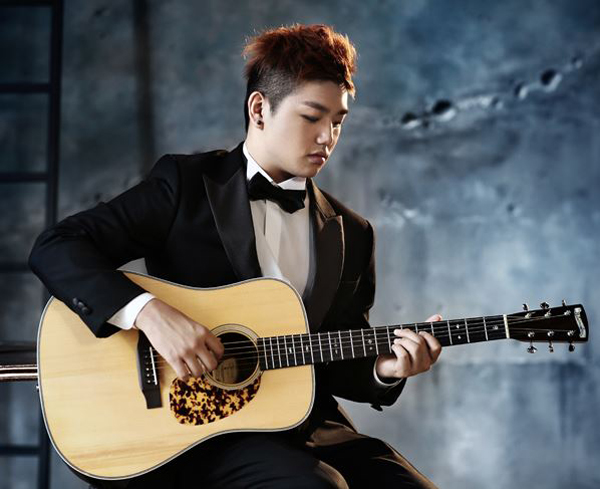 Sam Kim, the 15-year-old finalist of the third season of “K-pop Star,” has decided to join Antenna Music, the agency led by singer-songwriter Yoo Hee-yeol.

Raised in Seattle, Kim participated in the SBS audition program on which Yoo served as one of the judges, along with Yang Hyun-suk of YG Entertainment and Park Jin-young of JYP Entertainment.

Yoo was especially impressed by Kim’s ability to sing and play guitar during the five-month-long series.

“Sam is a natural entertainer, and to be honest, I see him as a genius,” Yoo said.

When Kim performed Sting’s “Englishman in New York” at the final stage on April 13, Yoo applauded and said, “Your musical talent goes beyond that of professional artists!” He then gave the teenage singer a perfect score.