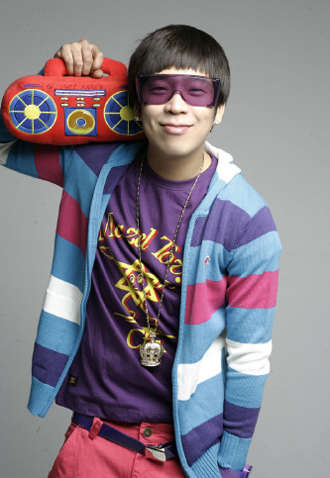 Rapper MC Mong, whose real name is Shin Dong-Hyun, has signed with a new agency, Wellmade Yedang, and is gearing up to return to the music scene after a four-year hiatus, according to local media yesterday.

According to multiple industry insiders, MC Mong is planning to release a new album by the end of this year.

“He is currently going over a lot of issues with his new agency,” one insider said. “It seems like it will take time for him to really get into making the album, but as he has a very good reputation among peer singers, everybody wants to help him.”

MC Mong, whose latest album was released back in 2009, became involved in a fierce legal battle over evading military duty, which is a very sensitive issue in Korea.

He was accused of having healthy teeth extracted to avoid serving mandatory service.

In 2012, he was found not guilty of the charges by the Supreme Court. Due to the disapproval from the public, however, he has been keeping a low profile ever since.