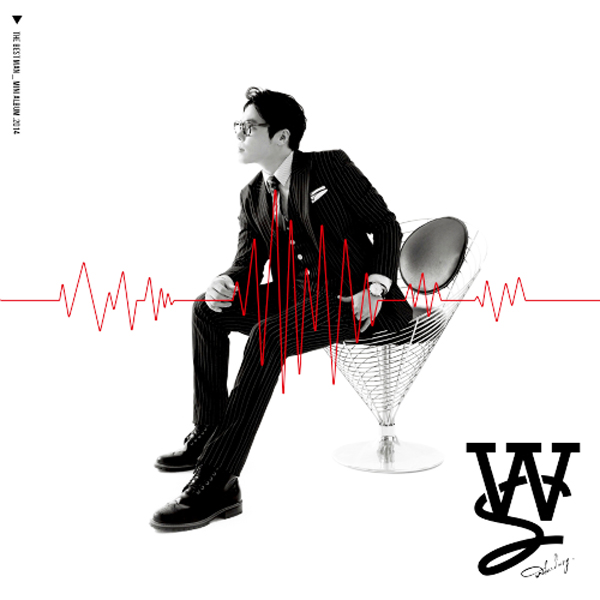 For music fans who have been missing the original R&B sound of Wheesung, aka “realslow,” his new seven-track EP, “The Best Man,” should be the perfect choice. After spending nearly three years away from the stage, the vocalist returned to his roots and evokes the nostalgia of the early 2000s.

Kim Do-hoon, who composed Wheesung’s megahit single “With Me” from the 2003 album “It’s Real,” again played the album’s architect.

The vocalist transforms into a drama king in the lead-off title “Night and Day,” conforming to the Korean grammar of rhythm and blues, step by step: beginning with a slow rhythm but exploding into a dramatic sound in the chorus.

Most of the tracks, including the fourth, “Lying Next to You,” have Wheesung crooning for love. But the last song, “Need to Make Money,” written and composed by the singer, poses a direct contrast. The autobiographical lyrics highlight how difficult it was to build a brand amid rising competition in the music industry. “Music is my one and only dream and happiness /[but] music makes me cry,” he sings.