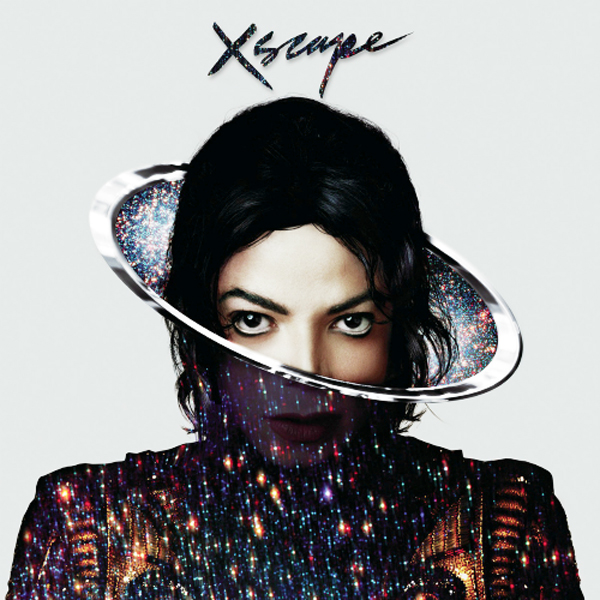 Michael Jackson was such a perfectionist about his music that he was notorious for releasing albums on a painfully slow timeline: His last album of new music was 2001’s “Invincible’’ - eight years before his death - and that record was a six-year wait for Jackson’s fans. His estate is less discerning when it comes to his music. There are now two albums that have been released under Jackson’s moniker since his untimely 2009 passing - 2010’s “Michael’’ and now “Xscape.’’

Like “Michael,’’ this latest posthumous release is a compilation of Jackson outtakes that includes material from decades ago, so there’s already a dated feel to much of the album, despite the wizardry and production under the helm of Epic Records CEO L.A. Reid, who worked with Jackson in the studio for one of the tracks.

Putting out music that falls below Jackson’s standards detracts from the carefully constructed catalog the King of Pop spent decades creating and protecting. The holders of Jackson’s estate would be wise to apply some of the same standards the next time they consider releasing another posthumous album.