To June 1: “Something for Nothing” is a retrospective commemorating the 10th year since Yiso Bahc passed away at the age of 47.

He was a pioneering conceptual artist and art theorist who introduced the concept of postmodernism to Korea in the early 1990s.

The exhibition features Bahc’s irony-filled installation works. Bahc said in a statement in 2000 that the act of making art is “to maneuver in reverse mode into the vast and limitless field of “gaps” among already existing categories and meanings.” 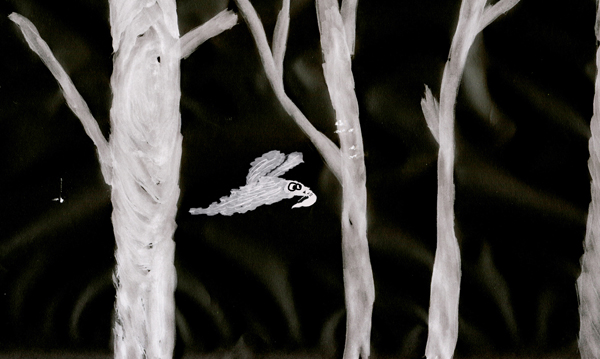 To June 29: Ten artists up to the age of 45 were invited to exhibit their works as ArtSpectrum Award finalists.

To July 13: The MMCA presents a retrospective of Shirin Neshat, 57, a New York-based Iranian artist and film director who largely uses photography and video to talk about identity and complicated conditions for Muslim women around the world. 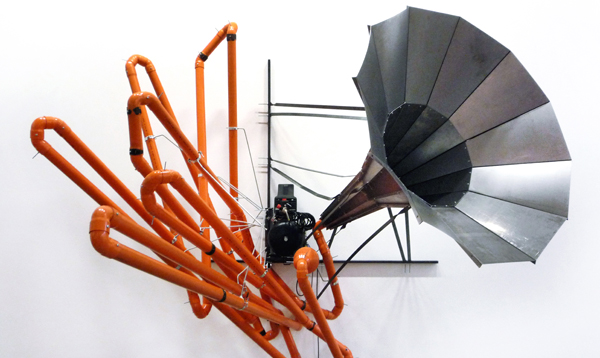 The title implies skepticism about Western-oriented modernity and belief in a linear progress of history.

In the exhibition, 22 Italian artists, born between the mid-1960s and mid-’80s, show the aesthetic and expressive changes made by new Italian artists.

According to the museum, the show is a process of analysis and a mapping of the Italian art scene through five separate sections - “Uninventing modernity,” ”Plurality of worlds,” “Parallel cosmograms,” “Policies of nature” and “Thinking about the present.”

Admission is free. Opening hours are from 11 a.m. to 7 p.m. Monday to Saturday. The art space is closed on Sundays.