No ‘Dae Jang-geum’ sequel for Lee

No ‘Dae Jang-geum’ sequel for Lee 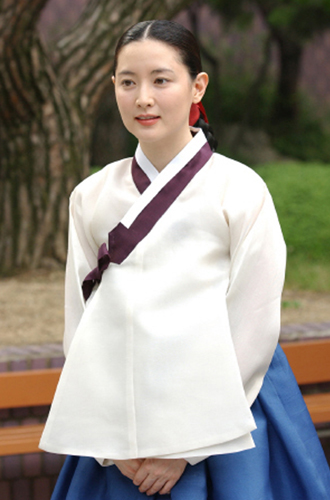 Amid numerous rumors about actress Lee Young-ae joining the “Dae Jang-geum” sequel over the past couple of months, it was officially confirmed yesterday that she will not appear in the series.

“We decided that Lee Young-ae, the lead role of the 2003 drama ‘Dae Jang-geum,’ will not appear in the sequel we have been planning,” said broadcaster MBC yesterday through a press release. “We are going to go over some of our backup plans such as making a version of the original drama.”

“Dae Jang-geum 2” is a follow-up to MBC’s megahit drama “Dae Jang-geum,” which depicts the story of Seo Jang-geum, the first female physician in a royal palace of the Joseon Dynasty (1392-1910), has been prepared by the broadcaster for a long time. However, with Lee, who has been a symbolic figure of the drama until now, deciding not to appear in the series, its future path is questionable.