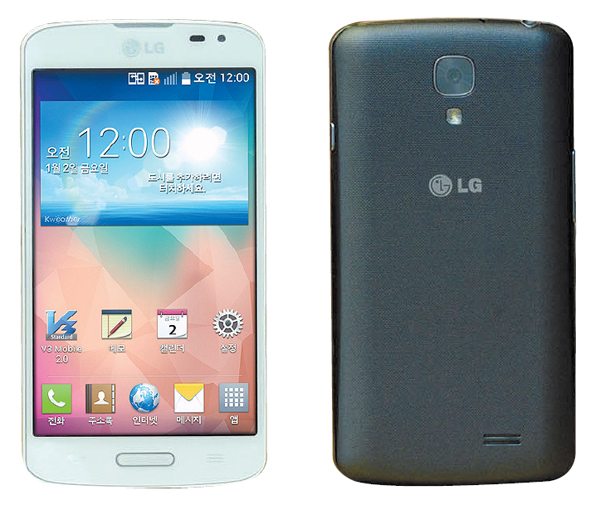 LG Electronics will launch a low-end LTE smartphone tomorrow that will cost less than 300,000 won ($293) and will be available through the nation’s top three mobile carriers.

The company said yesterday that the LG LTE smartphone LG F70 will be the cheapest smartphone ever launched by all three carriers, at 279,400 won.

Customers can purchase the phone for less than 10,000 won if they sign up for a two-year contract. The company will then give subsidy of 270,000 won, which is the subsidy ceiling that has been set by the government.

It also includes features such as Knock Code, which turns on the screen by the knock pattern that users set, Plug and Pop, which automatically runs the most frequently used media applications when users plug in their earphones, and Quick Memo, which aims to make note-taking easier.

LG F70 will run on the latest Android operating system, KitKat 4.4. The phone will be available in black or white.

Its screen resolution is Wide VGA (800x480), which is lower than that of recently released high-end smartphones.

“LG F70 is an affordable LTE smartphone that is equipped with the latest operating system and differentiated user experience at a reasonable price,” said Park Jong-seok, head of LG Electronics’ mobile communications department.