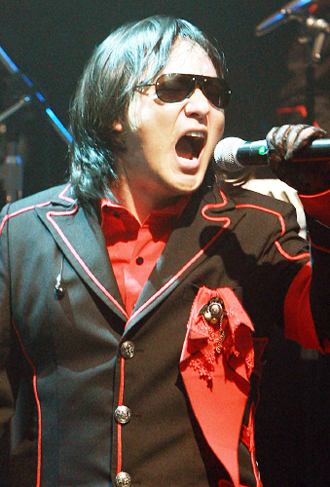 Veteran singer Shin Hae-chul from the rock band Next will release a new solo album this June, according to local reports yesterday.
His previous album, “The Songs for the One,” was released in 2007.

“The album will feature Shin’s unique colors,” said one associate of the singer. “In addition to rock, there will be various other genres of music.”

The associate also added that Shin has been working on the album for the past few years. This is Shin’s sixth album.

The album is currently in its final stages of production and will be available on June 26.