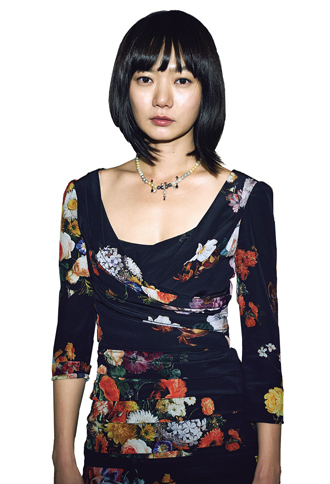 “Jim Sturgess is my boyfriend,” said Bae during an interview for her upcoming film “A Girl at My Door,” held at Cannes International Film Festival, where the movie competed in the Un Regard section. “It was my former manager who denied the rumor and said Sturgess was just my friend.”

The international couple first met when they filmed a scene together for the 2012 Hollywood film “Cloud Atlas.” They were later spotted together in the United States and in Korea by fans, but Bae’s agency denied the dating rumors until now.

Sturgess, an actor and singer-songwriter from London, played his first prominent role in the musical film “Across the Universe” in 2007. He became known to Korean fans when he starred in the romantic film “One Day” with Anne Hathaway.