Choi Min-soo in a new movie

Choi Min-soo in a new movie 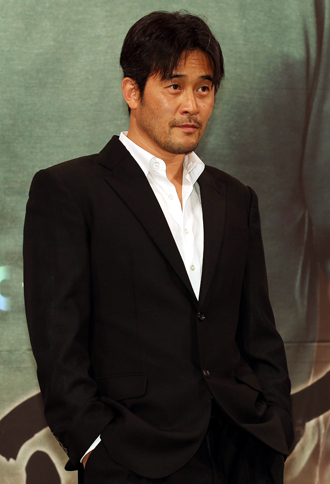 Actor Choi Min-soo of “Holiday” (2006) confirmed his appearance in a new movie “A Perfect Way to Steal a Dog” (working title) according to local reports yesterday.

The movie is based on Barbara O’Connor’s novel of the same title which traces a young girl who rolls out some outrageous con acts in order to live the life she wants. Actors Kim Hye-ja and Kang Hye-jung were previously cast in the film.

It is Choi’s first time in eight years to return to the screen and he will reportedly play a mysterious homeless person.

The latest movie will start shooting in June and will open in the later part of the year.