Davichi to return with new mini-album despite contract issues

Davichi to return with new mini-album despite contract issues 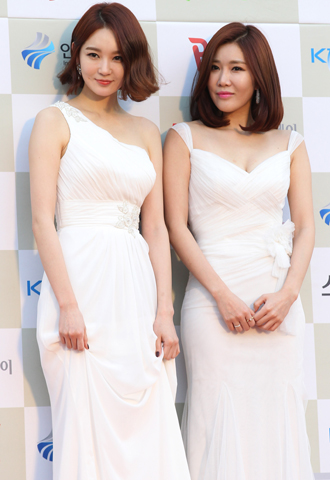 Female duo Davichi Lee Hae-ri and Kang Min-kyung will return with a new mini-album in June, according to its agency Core Contents Media.

The group’s contract with the agency officially expired in February, but as the agency had stated back then, “regardless of the contract issue, they will release a new album in the first part of the year.” The agency and the singers will once again collaborate together to make the album, but the contract issue is still up in the air.

“Nothing has been confirmed yet,” said Core Contents yesterday. “We think more concrete discussions will take place once the album gets released.”

The ballad group debuted in 2008 through Core Contents Media and generated a number of hit tracks like “8282,” “Turtle” and “Missing You Today.”