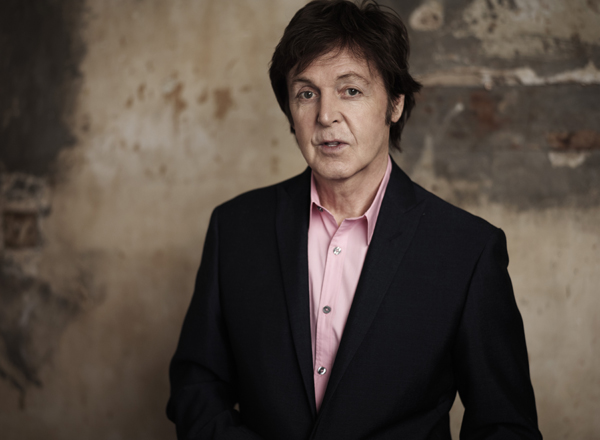 TOKYO - Former Beatle Paul McCartney has canceled his Japanese “Out There” tour due to a worsening viral infection and requires complete rest, concert organizers said on Tuesday. Hyundai Card, the organizer of his Seoul concert, also confirmed yesterday the cancellation of his Seoul concert that was set on May 28. People who bought tickets for the concert can ask for a refund through the website in which they purchased the tickets.

McCartney, 71, had already canceled two Tokyo performances but was set to play at the fabled Budokan on Wednesday and in the western city of Osaka on Saturday. He last toured Japan in November for a series of packed concerts.

“I was really looking forward to playing in Japan again after we had such an amazing time here in November,” he said in a statement, adding that it was “hugely disappointing.”

“I’d like to thank my Japanese fans for their love, messages of support and understanding.”

McCartney fell ill after arriving in Japan last week. Organizers said on Tuesday that doctors have ordered him to take “complete rest.”