Lee takes on a classic tale

Lee takes on a classic tale 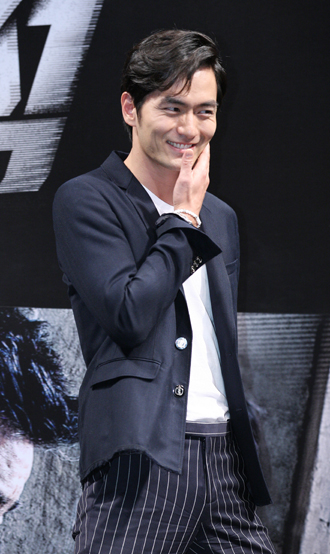 After spending a busy year basking in the success of the tvN drama “Nine: Nine Time Travels,” actor Lee Jin-uk will once again team up with the channel’s production team for “The Three Musketeers,” a new period drama series.

“From the pre-production phase, the creators thought Lee would be the best match for the character in the new drama,” a tvN official said yesterday after confirming the news.

The drama is loosely based on Alexandre Dumas’s 19th-century novel of the same name and will be set in 17th-century Joseon society, when the public’s desire for social reform was peaking. The 32-year-old actor will play Crown Prince Sohyeon, who is taken hostage on mainland China after his country was defeated in the Second Manchu invasion of the Korean Peninsula in 1636 during the Qing Dynasty.

“The Three Musketeers” is set to air in August.