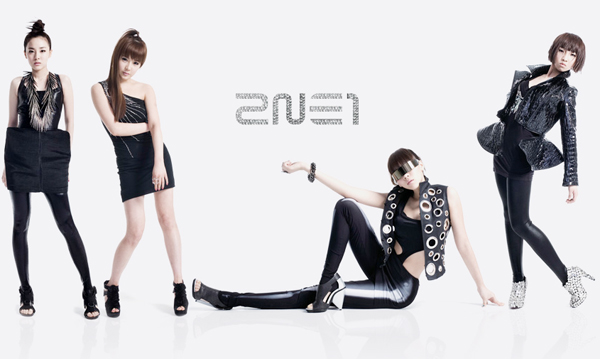 K-pop phenomenon 2NE1 spent a fabulous Saturday night with their fans in Stadium Negara in Kuala Lumpur, Malaysia, part of their world concert tour “All or Nothing.”

It was the girls’ second visit to the country after their first world tour “New Evolution” in 2012.

Comprised of CL, Sandara, Bom and Minzy, 2NE1 opened their show with songs from their latest album “Crush,” which was a huge success both in the domestic and the overseas markets. Later, the four members sang 21 songs, stretching from “Come Back Home,” “Gotta Be With You,” “I Am The Best” to their debut single “Fire.”

As soon as the show ended, Sandara Park, 29, thanked her Malaysian fans via Twitter. “Thank you so much Blackjack Malaysia!!! We had so much fun tonight!!! We love you!!!”

A week ago, 2NE1 celebrated the fifth anniversary of their debut with Philippines fans at the Mall of Asia Arena in Manila. After resting for a few days, the band will take off for Jakarta to continue their tour.