Jessica and Krystal move in together

Jessica and Krystal move in together 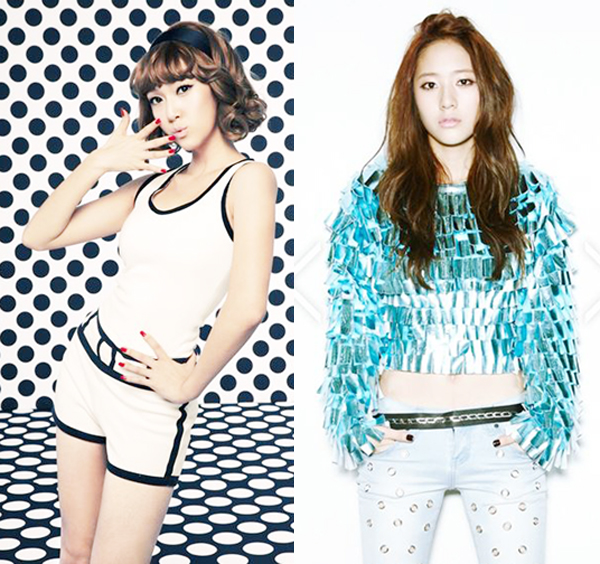 After denying rumors multiple times, famous K-pop sisters Jessica and Krystal will be in a reality show airing next month.

After On Style, a cable fashion channel under the CJ E&M label, posted a teaser video on its official Facebook account yesterday, the sisters’ fans from around the world responded enthusiastically by sharing the video and posting comments.

Although it had been rumored for a while, a PR official at CJ E&M told the Korea JoongAng Daily in April that although a Jung sisters’ show was “one of the projects that OnStyle is currently thinking of,” he refused to confirm the program. Since their debut, Jessica Jung of Girls’ Generation and Krystal Jung of f(x) have been dubbed the Olsen Sisters of Korea for their chic fashion style and good looks.

The show will reportedly feature a candid look at the Jung sisters living under the same roof, which, since becoming pop stars, they have not done for years.