Shoppers wise up, opt for practicality over price

Shoppers wise up, opt for practicality over price 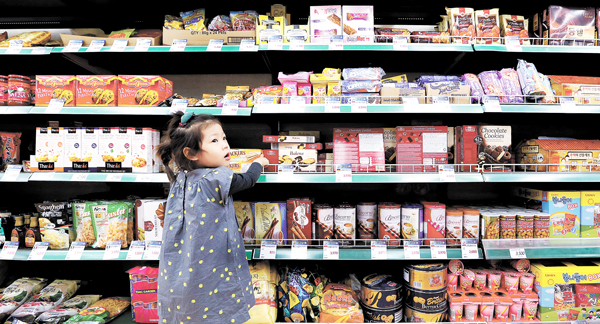 A child chooses an imported snack at a supermarket in Seoul on May 20. As sales of imported confectionery items rise, supermarkets have expanded their imported-food sections. By Choi Seung-shik

Song So-hee, a 32-year-old office worker, often treats herself with imported sweets and snacks rather than ones produced domestically.

“Since prices went up for domestic sweets, chips and cookies, I’ve looked for an alternative and started to favor imported confections over domestic,” she said. “Imported ones are cheaper and have greater variety.”

According to data compiled by Lotte Mart, sales of its imported confectionery items have jumped continuously for the past three years, while domestic treat sales have decreased.

As of May, Lotte Mart’s imported confectionery sales accounted for 26.5 percent of total confection sales, which is triple that of five years ago.

But consumers are getting smarter. Those who are fed up with arbitrary markups on domestic products are turning to imported goods to treat themselves.

And the trend isn’t just confined to sweets. Many consumers put careful consideration into their shopping and search online for the finest items at the cheapest price. In general, buyers prefer compact items without unnecessary functions that would increase the cost. With the quick spread of information and the abundance of products, consumers are now able to quickly reject items. 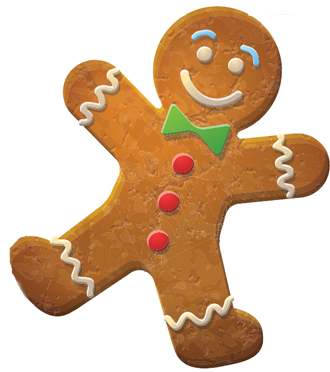 Consumers’ turn to imported snacks is the best example. Imported sweets, chips and cookies have increased their market share and price competitiveness, while domestic snacks increased in price.

Nongshim’s shrimp-flavored snack, Saewookkang, increased in price by 10 percent to 1,100 won ($1.07) per bag in February; and so did the company’s onion-flavored snack, Yangparing. Lotte Confectionery’s chocolate-covered cookie stick, Pepero, increased its package from 42 grams to 52 grams and raised the price by 200 won to 1,200 won per box. Orion Confectionery’s Choco Pie became 20 percent more expensive, and Chambungeobbang raised its price 200 won to 2,700 won per box.

Excess packaging has been blamed for the price increase but domestic confectionery companies haven’t taken measures to cut back. But imported goods with two to three times bigger portions ranging from 1,000 to 3,000 won have encouraged consumers to open their wallets.

The beer market is also dominated by reasonably priced imported beverages. Imported beers cut their prices by about 20 percent to stay competitive with domestic beer, and their market share has expanded from 10.8 percent to 27.8 percent over the past five years.

“A lot of the consumers purchase imported beer in bulk when it’s on sale because they believe domestic beer doesn’t taste as good,” said a source at CU, a convenience store.

Another supermarket official said, “If this trend continues, imported beer sales are likely to take up more than 50 percent of the market share in two to three years.”

The same goes for consumers who are inclined to buy private-brand (PB) items at convenience stores or supermarkets. Since PB items are of comparable quality to other products but up to 30 percent cheaper, their sales have continuously grown.

Sales of CU’s PB corn chips were up 53 percent compared to last year, because it is 1,000 won cheaper than Crown Confectionery’s corn chips. While Seoul Milk’s growth rate was at 0.9 percent, CU’s PB dairy product, CU Milk, was up 21 percent because it is 500 won cheaper and tastes almost the same.

Another noticeable consumer trend is that shoppers prefer compact, simple and cheaper items rather than complicated and expensive ones.

“I’ve always regretted after buying premium products that have tons of functions I don’t even know how to use. Those are usually more expensive,” said homemaker Moon Hae-eun, 39. “I recently purchased a small vacuum cleaner with limited but necessary functions.” 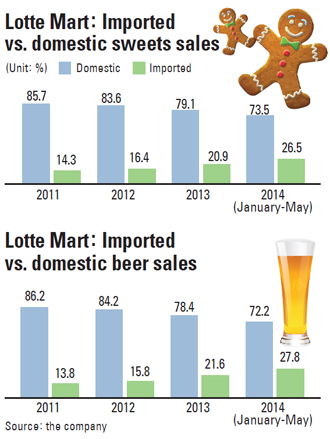 Sales of microwaves with oven and steaming functions have dropped 9.9 percent this year, whereas regular microwaves, which are 30 to 50 percent cheaper, saw sales increase 2.8 percent.

Stoves with two or fewer gas burners and without a grill function increased 24.6 percent last year in sales and 61.7 percent this year.

“As the number of smart consumers increases, demand for products that are practical is rising,” according to a source from E-mart.

Products with long-term benefits are also gaining popularity. Instead of regular fluorescent lights, consumers are showing a preference for LED bulbs that last longer. Sales of LED bulbs rose 30.4 percent last year and 244 percent this year. Instead of one-time use kitchen-towel products, sales of reusable towels increased 6.5 percent.

“Product information is available everywhere these days through a variety of channels, and accordingly, consumers are getting smarter, comparing details of products that are similar,” said E-mart marketing manager Lee Jong-hoon.

Online purchases are also expanding. Consumers can purchase imported car parts much cheaper online. More and more drivers buy auto parts from a foreign website and entrust them to a repair shop for exchange.

According to a source from the foreign delivery agency, Malltail, “Some imported auto parts can be more than 50 percent cheaper online, so more people are turning to online purchasing processes.”

Such online shopping trends apply to both individual consumers and retailers. Upscale beauty salons in Cheongdam-dong purchase their hair products online because the product costs 500,000 to 600,000 won in Korea but only 150,000 won in Japan. With the delivery fee, the hair product costs 200,000 won - more than 50 percent cheaper than the price charged in Korea.

Couples who are soon to wed are also part of the trend, with many purchasing furniture from Hong Kong and German websites.

“The number of foreign direct purchases reached nearly five million and was worth 480 million dollars from January to April. This is a 52 percent and 56 percent increase compared to that of last year, respectively,” said a source from the Korea Customs Service.