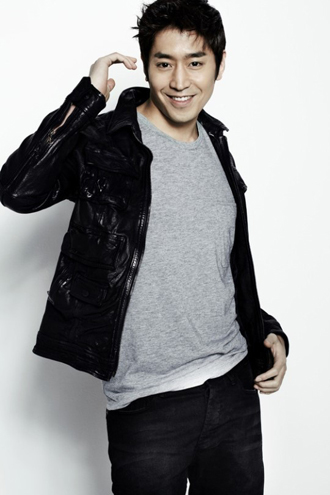 Singer and actor Eric Mun of veteran K-pop band Shinhwa and actress Jung Yu-mi, the top TV couple of 2007, will team up for an upcoming KBS rom-com drama.

After spending nearly a month deliberating on whether or not to take the role, Eric confirmed his plans to join the production team of the tentatively titled “Finding for Love,” led by screenwriter Jung Hyun-jung, who wrote the tvN drama series “I Need Romance.”

Seven years ago, Eric and Jung Yu-mi showed chemistry in the MBC weekend drama “Que Sera, Sera,” so rumors of their rendezvous have gained attention from drama fans over the past month.

Eric, who will be returning to TV after the 2011 drama “Spy Myung-wol,” will act as Jung’s character’s ex-boyfriend, who struggles to win her back after leaving her years ago.

“Eric has started analyzing his character to show his best in the drama,” said an official of Eric’s agency, E&J Entertainment, in a press release yesterday.

“Finding for Love” is slated to be aired in August.