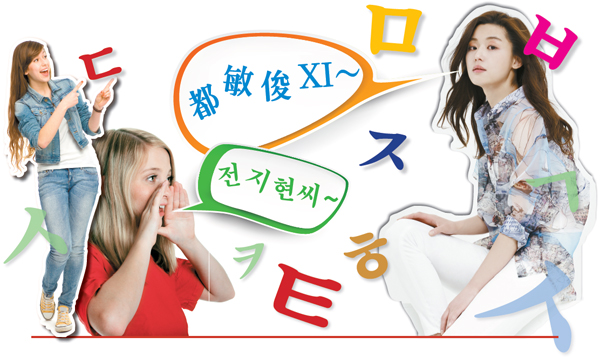 One of the most popular questions asked on a Chinese portal website recently is what “xi” means in Korean, a word introduced to residents in China thanks to the hit K-drama “My Love From the Star.” Of course, clothing, accessories and other items featured in the program have been the talk of the town in China, as seen before with many other popular Korean dramas, but this time, the Chinese are enthusiastic about learning Korean vocabulary.

In the drama that features actress Jun Ji-hyun of “My Sassy Girl” and actor Kim Soo-hyun of “The Thieves,” Jun does not just call Kim by his name, Do Min-jun, but adds “ssi” after it, which is a polite way to refer to a person in Korea.

The fans used the Chinese pronunciation xi instead of changing it to “Mr.,” its English-language equivalent, or adapting it into Chinese, because they feel that they can’t translate the sentiment of the Korean term.

“It looks like people are drawn to know more about the Korean language after that word was used in the drama,” said Shen Yingqin, a Chinese-language tutor in Korea, while she showed how people are actively trying to learn the meaning of xi online.

Just like how many people know what the English word Mr. means and what Madame means in French, Korea is now looking to make its honorific word one that’s globally understood, along with the rest of its language.

The increasing interest in local pop culture has drawn the international community to pay attention to the Korean language.

“Educating the world with [our language] can work as a bridge to make smoother cultural exchanges between countries, which will eventually enable more active communications and better understanding of each other,” said Kim Se-hun, a professor at Sookmyung Women’s University’s department of culture and tourism. He made this comment during an annual international Korean-language forum held by the King Sejong Institute Foundation.

The growing popularity of the Korean language can be proven through the increasing number of international citizens taking the Topik, or the Test of Proficiency in Korean. In April, the organization received its largest number of applications for the test since the exam was first launched in 1997, according to the Ministry of Education. Over 72,000 foreigners and those of Korean descent applied for the 34th test, which was conducted at 226 sites in 46 different countries.

“Recently, foreigners hoping to become naturalized citizens of Korea, or to earn permanent residency here, submitted their test results, as did international students who wish to enter college here,” said the Education Ministry, adding that more than 80 people in Cuba, which does not have an official diplomatic channel with Korea, also applied to take the test.

“Also, Korean companies that operate branches in overseas countries provide preferential advantages when hiring locally or giving promotions when foreigners have a record of higher proficiency,” the ministry said. 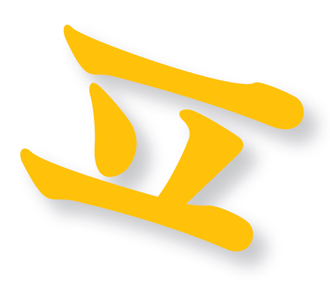 And Korean-language enthusiasts from overseas don’t stop at just learning the local vernacular. They are even up for teaching it in Korea or in their home country.

More foreigners are being certified as Korean-language teachers by the National Institute of the Korean Language. So far, 795 non-Koreans in total have qualified to teach since 2005. Last year alone, more than 210 people earned the license to teach compared to just 20 back in 2006.

“Many of these foreigners seem to get the certificate and go back to their country to teach Korean, as there has been growing interest in learning the Korean language due to the spread of Korean pop culture,” said Kim Mi-ra of the language institute, although she added that the organization does not formally question foreign applicants on their reasons for acquiring the license.

Because of such a movement, it isn’t too surprising to see that Korean is now the 13th most used language in the world, with 77.2 million people speaking it.

Ethnologue.com, a website that provides information on languages, said early this month that it has adjusted the Korean-language ranking from 18th to 13th after updating its statistics on it, which has not been done since 1986.

This year alone, the institute has opened 30 centers, including the most recent three in Kuala Lumpur, Malaysia; Cebu, The Philippines; and Dushanbe, Tajikistan, to satiate the local demand for Korean-language education. 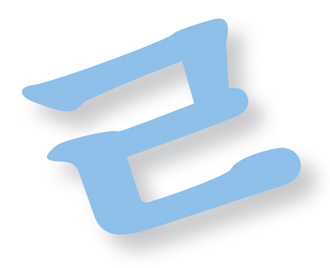 “Most of the students we cater to learn the language for fun,” said Lee Kyu-rim of the public relations team at the King Sejong Institute Foundation. “We don’t want them to be discouraged just because there is no place to learn it; we are trying to make a grass-roots movement in overseas countries so that more can be exposed to the language without coming all the way to Korea.”

While most centers usually recruit teachers locally, the foundation dispatched 38 teachers this year to countries where the Korean population is low, including Kyrgyzstan, Algeria and Mongolia. To make the learning process more interesting, it also sends culture experts who can play traditional musical instruments or perform dances indigenous to Korea. To ensure students understand the language better, the institute also works with other organizations to provide Korean literature and sports.

“It’s meaningful that [multiple] organizations are working for the same goal together, which is the globalization of the Korean language and Korean literature,” said President Kim Seong-kon of the Literature Translation Institute of Korea.

The Sejong Foundation also plans on inviting students from its overseas centers to Korea on a fully funded trip to inspire them to excel at their Korean classes.

“Having foreigners from different countries and background together in Korea makes a new community in which they have Korean language in common to talk to one another,” said Lee.