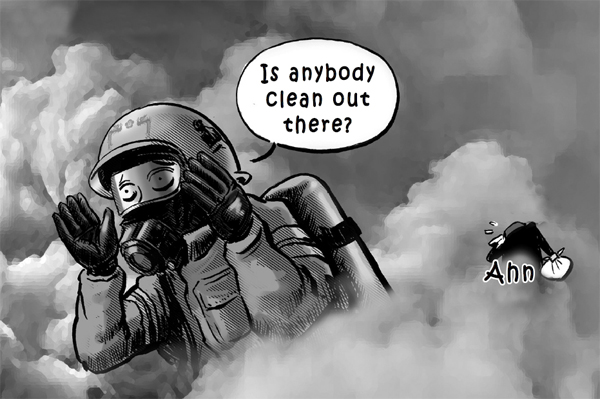 The Blue House is desperately looking for a candidate for the prime minister position after nominee Ahn Dae-hee withdrew under fire for earning 1.6 billion won ($1.56 million) in five months after retiring as a Supreme Court justice, as a chain of deadly fires perpetuates the government’s reputation for carelessness.