Gary to appear at a rare fan meeting

Gary to appear at a rare fan meeting 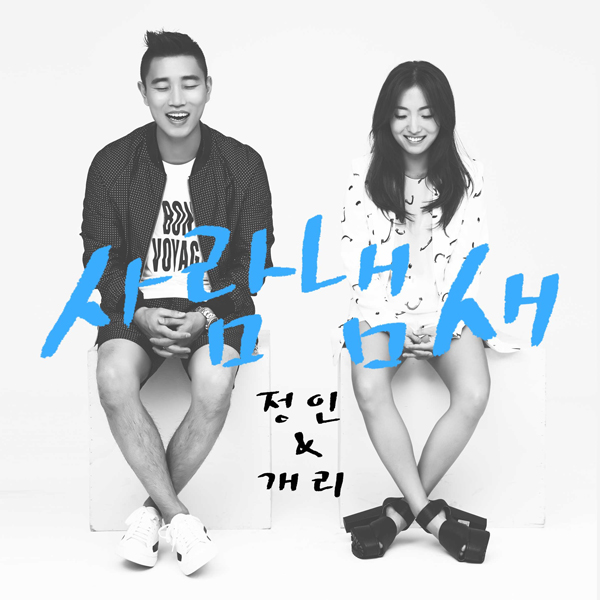 Gary and Jung In

In a move unprecedented for a Korean hip-hop musician, Gary of veteran rap group Leessang will host a fan meeting in Tseung Kwan O Metro City, Hong Kong, next month.

It is rare for a hip-hop musician to host a solo fan meeting, because only high-profile K-pop idol groups usually hold these types of events.

Industry insiders noted that Gary’s mounting popularity in the Asia-Pacific region largely comes from his performances on the SBS weekly entertainment show “Running Man,” where he has been featured as one of seven members, led by comedian Yoo Jae-suk, since 2010.

As Asian fans have watched the show online over the years, they became interested in Gary’s music. When he released his latest digital single “Your Scent” on Tuesday, he topped the trending topics of the day on Weibo, the Chinese counterpart of Twitter.

Gary, whose real name is Kang Hee-gun, has been active in the Korean hip-hop music scene since the 1990s. Gary’s bandmate Gil paved the way for him to become a TV personality by appearing on the MBC entertainment show “Infinite Challenge,” which he dropped out of last month after being caught driving drunk.