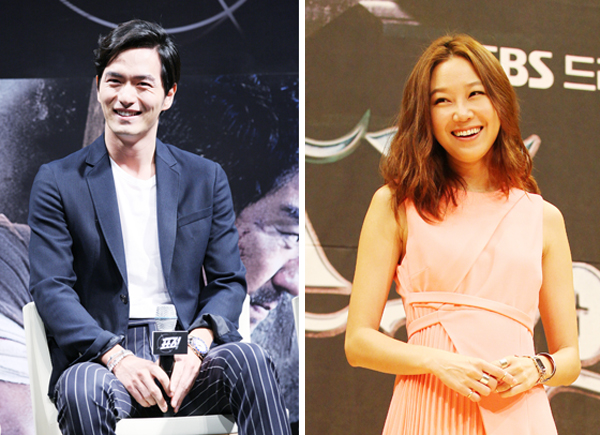 Actress Gong Hyo-jin has revealed that she is dating actor Lee Jin-uk from the tvN drama “Nine: Nine Travels” yesterday.

Gong and Lee’s relationship status has been a well-known rumor among industry insiders since January. But many people did not expect that the actors would make their relationship public because they both have a history of dating movie stars in the past that has made them vulnerable to invasions of privacy.

Ilgan Sports, an affiliate of the Korea JoongAng Daily, interviewed the celebrities’ agencies yesterday, and both confirmed it’s true. “Hyo-jin and Jin-uk have been dating for a while.”

It was also revealed by Ilgan Sports that the two actors met for the first time in November, at a Korean film festival night held in New York.