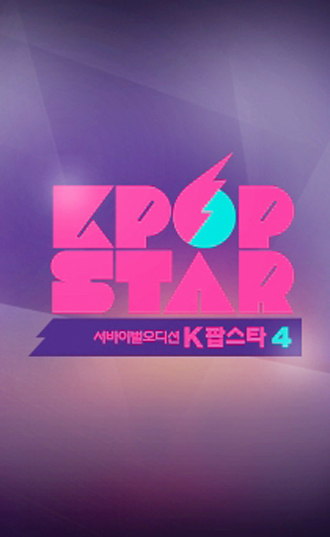 SBS audition program “K-Pop Star” has officially embarked on its fourth season. It opened its preliminary round yesterday, in which potential contestants compete by singing through phone.

The auditions are the first step leading to the final round, which will take place next April.

While there have been continuous concerns about how the program will differ from so many of the other audition programs in Korea, the latest edition of “K-Pop Star” has received good reviews because it has chosen a new member for the judging panel, Yoo Hee-yeol, who adds the perspective of a singer-songwriter to the program.

Moreover, with more than seven members of the top 10 in season three joining major entertainment agencies after the show finishes, “K-Pop Star” has gained a reputation for being one of the most reliable and respected audition shows.

“We have constantly tried to come up with a new theme and story for every season, and for the fourth season, we are planning to implement something extra to it as well,” said the show’s production team.

The preliminary round will last until Sept. 19. The first episode of the fourth season is set to air in November.