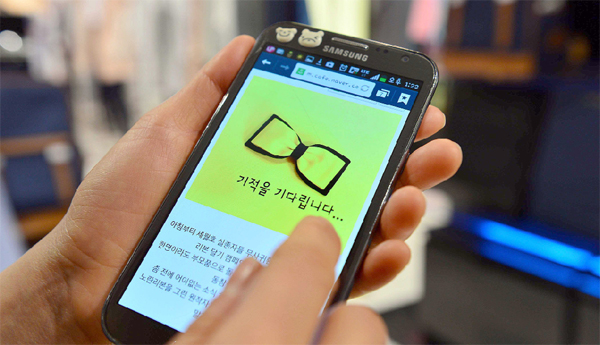 Western Kentucky University professor John All was climbing the 7,126-meter-high (23,379-feet) Himlung Himal in the Himalayas when he fell from a crevasse. He dropped 22 meters and was caught on a one-meter-wide ledge. He broke five ribs, dislocated his shoulder, and fractured his right arm.

All climbed up the crevasse using a pickaxe, and he documented his six-hour-long escape with his mobile phone. The video chronicling his dangerous struggle was released on YouTube and Facebook. He screams about how his right arm is not working and continually pledges to escape the ordeal despite the terrible pain. He also shows the opening of the crevasse from up high, as well as the dizzying height.

Upon getting out of the crevasse, All moved to his tent, where his satellite equipment was located, and sent out a rescue call. He also posted a message on the Facebook page of the American Climbers Science Program. He described his condition as well as the location. The mobile phone and social media became a lifeline while he recorded what could have been his last moments.

The victims of the Sewol ferry tragedy also documented their last moments on Kakao Talk messenger and social network services. They recorded the situation in their cabins and asked for help. In the end, they also recorded their last words. “Mom, Dad, I love you,” was just one message that was sent.

And the students were not the only ones who used their mobile devices in their last hours. A middle-aged survivor said in an interview with JTBC News 9, “I recorded even the strangers because I wanted to make sure I could capture everyone just in case.”

In extreme situations, people now immediately look to their mobile phones. As phones have became a part of us, we want to use them to record the truth.

We cannot shake off the regret that the students on the Sewol could have been saved if someone had sent a message not to stay in the cabins.

An educational specialist made an inappropriate remark, saying, “The victims should have made efforts to save themselves instead of chatting on Kakao Talk.”

While claiming to mean well, the specialist didn’t understand the situation at all. The mobile phone was the only channel connecting the kids with the outside world. It was their last cry for help in the end, a desperate message to the world before their precious lives were tragically lost.


*The author is a culture and sports editor of the JoongAng Ilbo.