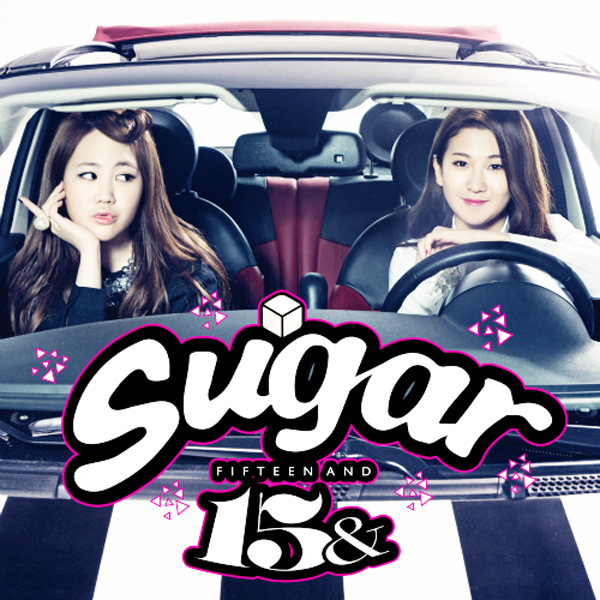 Park Ji-min’s debut in 2012 as a professional singer wasn’t as successful as she expected it to be. After receiving international recognition for her outstanding cover of Adele’s “Rolling in the Deep” on the SBS audition program “K-pop Star,” fans anticipated that the 15-year-old victor would come up with something that could wow them once again. Unfortunately, her debut single “I Dream,” which she sang with her bandmate Baek Ye-rin, did not have as much commercial appeal.

But the duo’s first studio album, “Sugar,” is the answer. Now in her late teens, Park Ji-min sings that “it’s alright and [it] will be ok,” because she will be “shining on the stage as a star.” In the first track, the girls say that they “would not compare themselves with anyone.”

The album is filled with 10 songs, each maximizing the girls’ talents. While the lead-off single “Sugar” embodies Park and Baek’s soulful voices, in “Oh My God,” they add a semi-modern pop style as well. Overall, the 15&’s first studio album “Sugar” concentrates on establishing their color as R&B musicians.