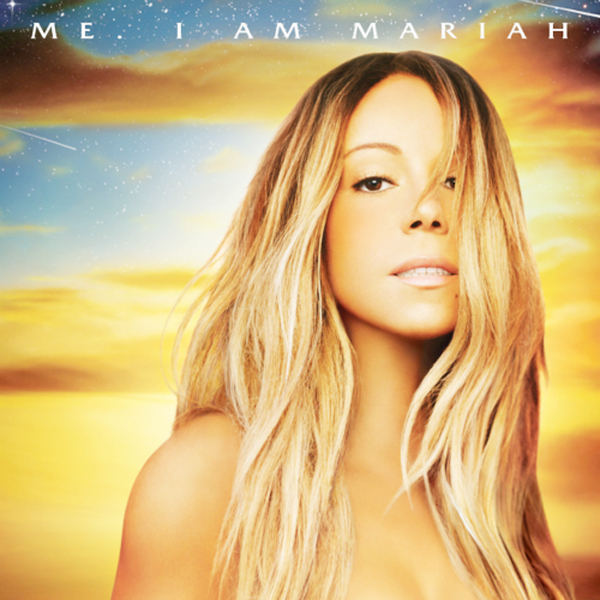 Mariah Carey’s latest album kicks off in wonderful and typical Mariah form: She sings a song that immediately pulls you in, which has ranged from a killer club jam to a searing slow song in the past. “Cry,’’ a torching, emotional tune, is the song that does its job on “Me. I Am Mariah ... The Elusive Chanteuse.’’ You feel like you are about to experience musical bliss, and most of the time Carey has been able to hit it out of the park.

But like many veteran all-stars, there comes a time when singers make more errors and can’t score a hit like they used to.

Sadly, that is what is happening with Carey. The batch of tracks on her 14th record are enjoyable, but they don’t have the pizzazz and spark of her past albums, including 2009’s “Memoirs of an Imperfect Angel,’’ her worst-selling album, though musically it was one of the year’s best works.

Carey has been recording the album since 2011, and she’s struggled with its singles, from “You’re Mine’’ to “#Beautiful,’’ a mellow outtake featuring Miguel that was released a year ago and peaked in the top 20.