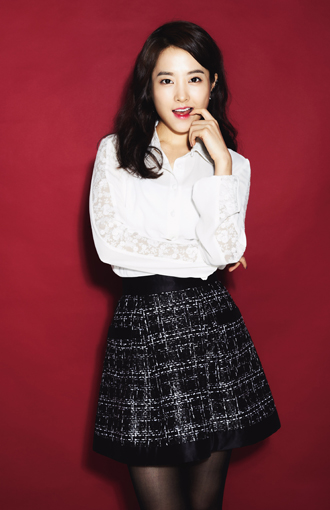 Korean actress Park Bo-young, who rose to stardom in the film “A Werewolf Boy,” may have decided on her next project as “queen of horror” - the suspense thriller “Girl” (tentative title), according to local media yesterday.

“Park and the film’s director, Lee Hae-young, recently had a long meeting about the role, and Park is positively going over the script,” said one industry insider.

“Girl” is a horror film set in a girls’ dormitory in the 1930s. If Park takes the role, she will play the female adolescent lead who encounters numerous supernatural situations in her life.

As Park has proven herself an actress able to sell numerous movie tickets because of her previous success in “Scandal Makers” (2008) and “Hot Young Bloods” (2014), industry insiders are looking forward to seeing how she is going to transform herself for the new horror flick.