Pastor who aided poor for decades dies at 79

Pastor who aided poor for decades dies at 79 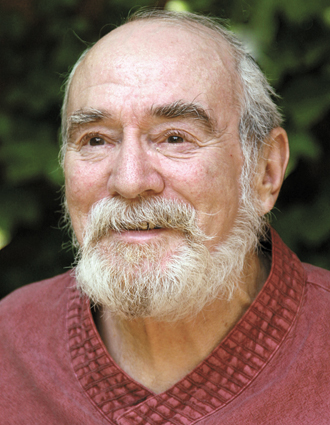 Father Jeong Il-wu, whose real name is John Vincent Daly, a blue-eyed pastor who dedicated his life to helping the poor in Korea, passed away on Monday due to a chronic disease.

Jeong was born in Philo, Illinois, in 1935 and first visited Korea as a seminary student as part of the Society of Jesus in 1960. He returned four years later on the advice of his teacher, Basil M. Price. He grew fond of Korea as he learned about Korean society and then chose to stay in the country to focus on helping the poor. He lived in impoverished areas near Cheonggye Stream, in Yangpyeong-dong and in Sanggye-dong where he defended the rights of the poor in the 1970s and 1980s. In the 1990s, he built Nuruk Community Village in Goesan, North Chungcheong, for needy farmers. “At first I decided to stay only a month in the slum to experience their life, but somehow it became 18 years,” he said in a previous interview. “The people in need made me promise myself to be a decent person.” He also launched Bokumjari strawberry jam, which became popular among Korean mothers, to help people who were evicted from their homes. His efforts were recognized when he received the Ramon Magsaysay Award in 1968 along with Jei Jung-ku, a former member of the National Assembly who also participated in antipoverty activities.

Jeong will be buried in a Catholic cemetery in Yongin, Korea.