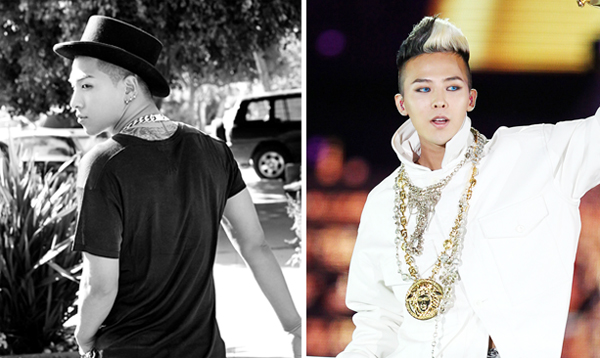 The much-awaited return of Tae-yang will be broadcasted on SBS’s music show “Popular Song” on Sunday and will also feature his best friend G-Dragon, who took part in his latest album “Rise” as a composer.

According to local media reports, Tae-yang will sing two songs from the album, including “Stay With Me” and the lead-off single “Eyes, Nose, Lips,” which garnered 2.4 million views on YouTube as of yesterday afternoon.

As soon as it was released, “Eyes, Nose, Lips” topped Korea’s major music charts. It also did well on the iTunes R&B charts in the United States, the United Kingdom, Canada, Australia and New Zealand.

“Stay With Me” was written and composed by G-Dragon. The two first performed a duet four years ago when Tae-yang was promoting “I Need a Girl” from his first studio album “Solar.”