‘Zero-tolerance’ for breach of trust

‘Zero-tolerance’ for breach of trust 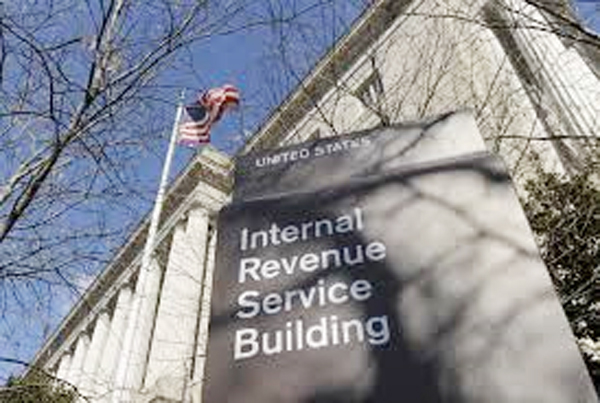 The case of Carl Zwerner is a hot topic among rich Americans. Zwerner failed to report his Swiss bank account to the U.S. Treasury Department and now must pay $2.24 million in civil penalties. The total is an accumulation of unpaid penalties between 2004 and 2006, amounting to 50 percent of the value of the account each year. Zwerner is being fined 1.5 times the amount he had in the account. While many have been penalized for failing to file taxes properly, Zwerner’s case has led to the heaviest penalty given the size of his account. What’s more surprising is that he is being charged with failure to report the account. After the foreign account became an issue, Zwerner paid the related taxes, but it did not affect the court’s decision. Some argue that the penalty is too heavy for his charges. But the IRS and the U.S. Department of Justice are firm on their stance.

The FBARs, known as the Report of Foreign Bank and Financial Accounts, is a tax regulation that requires all American taxpayers to report their foreign accounts holding more than $10,000 to the Department of Treasury. After the global financial crisis, the United States began a war against tax dodgers. Though it actively pursued tax-evading wealthy Americans, the IRS did not catch many offenders. Since 2009, only about 70 taxpayers have been found guilty. But the policy proved effective: 43,000 foreign account holders voluntarily reported their failures to file FBARs and paid $6 billion in back taxes and penalties.

The message of Zwerner’s case is that once you are caught, there’s no escape. The IRS operations are not obvious in daily lives. Average taxpayers don’t get to meet IRS officials in person because they file their taxes and pay dues every year. It is quite different from Korea, where the executive reshuffle of the National Tax Service becomes news for big companies and changes at low-level tax offices become important information. But mentioning the IRS makes Americans nervous. While the tax officials usually don’t bother taxpayers, once you are caught for failure to file taxes faithfully, they will track you for years until they find you. Many tax dodgers end up losing all they have due to heavy penalties.

Zwerner’s case not only illustrates the mechanism of American tax administration but also reminds us how a society built on trust works. The government respects citizens and minimizes intervention. But once the confidence is broken and the system is abused, authorities apply a “zero-tolerance” policy to the offenders. The price for undermining the system of trust is severe. In Korea, the government uses slogans to build a trusting society. We know that trust is the prerequisite for an advanced country. But slogans don’t build trust. It is about time we create an appropriate system of trust.