Saturday and Sunday: “Super Star K4” contestant Hong Dae-kwang is to stage his first solo concert since his debut. Under the theme “June’s First Confession,” Hong will read aloud stories from fans confessing their love for someone. Hong will perform some of his representative songs like “Far Away,” “Confession” and “Thank You My Love.”

June 19 to 22 and 26 to 29: Diva Lee So-ra will hold four concerts to promote her latest album “8.” The record comes after a six-year hiatus from the Korean music scene.

June 27: Roy Kim, the winner of survival audition program “Superstar K4,” will hold a concert with acoustic duo 10cm and R&B singer Junggigo. The collaboration is highly anticipated as Kim is the heartthrob of many teenagers, 10cm is a popular indie duo and, of course, Junggigo is enjoying his heyday with hit duet “Some.” 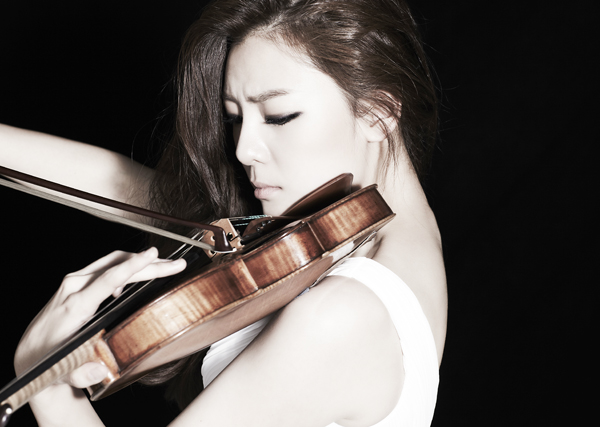 To June 29: The eighth edition of the Ditto ensemble is all about Mozart. Under the title “Dear Amadeus,” the quartet will play “Serenata Notturna,” “String Quintet in G Minor” and “Divertimento.” Classical geniuses Parker Quartet will also join the festival, a return from their four-year hiatus.

Aug. 8 to 10: Hyundai Card has put together a sizzling lineup for its upcoming Citybreak concert. World star Psy will play an 80-minute solo during the show and American pop band Maroon 5 will also take to the stage. Korean singers Lee Juck and Nell are also included in the lineup. 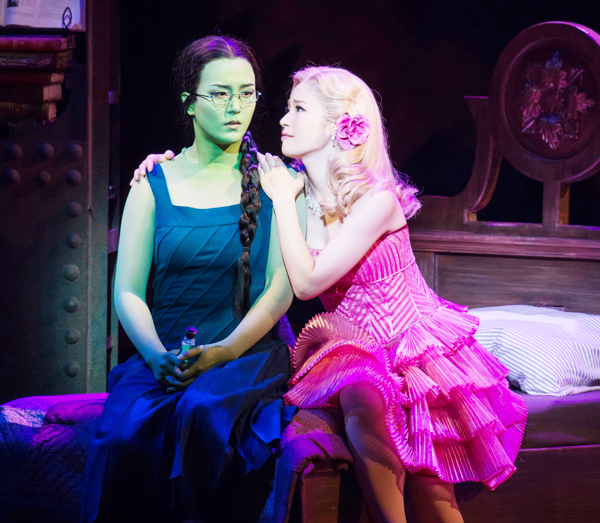 To Sept. 28: World-famous rock musical “Hedwig” is back to celebrate the 10th anniversary of its launch in Korea. The show about a transgender rocker, Hedwig, and her band the Angry Inch. It was first introduced in the United States in 1998 and has been adapted countless times internationally. Hedwig will be played by the role’s original cast member, Jo Seung-woo, as well as new members Park Gun-hyung, Song Seung-won and Song Yong-jin. 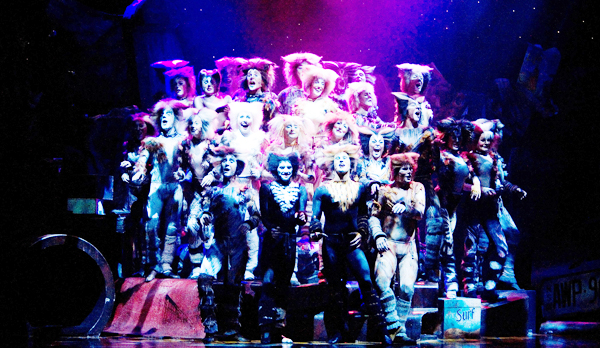 The international production of Andrew Lloyd Webber’s hit musical “Cats” is coming to Korea for the first time in six years. See THEATER, below. Provided by the organizers

Friday to July 13: Since its premiere on the West End in 1981, “Cats” has become one of the best-loved musicals in the world. The felines will once again present their extravagant show to Korean audiences for the first time in six years. Erin Cornell of the musical “Wicked” will sing “Memories” as Grizabella.

Friday to June 17: Following April’s “Multiplicity,” Universal Ballet presents the classic performance “Giselle” in June to celebrate its 30th year. Established in 1984 as the first private ballet company in Korea, the company has been active in both domestic and international ballet scenes over the years. Under the direction of Julia Moon, or Moon Hoon-sook, the dancers will depict the tragic love story in two acts.

Friday and Saturday: Ultra Korea is the local edition of Miami’s Ultra Music Festival. The lineup of 41 DJs at the two-day festival includes headliners Steve Angello and Steve Aoki, London-based DJ crew Above and Beyond, Italian electro-punk musicians Bloody Beetroots and many more.

Aug. 1 to 3: Now on its sixth edition, the nation’s biggest summer rock festival starts in August. After featuring high-profile bands from around the globe through the years, music fans await the next big star to impress in Incheon. The first lineup includes Suicidal Tendencies, Urban Zakafa and Orange Range.