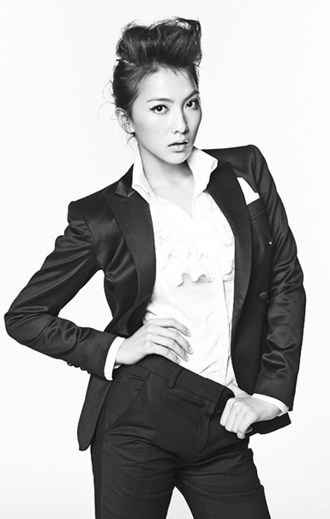 Kang Ji-young, an ex-member of K-pop girl group Kara, will resume her career in Japan as an actress, according to an online report from Japanese weekly magazine Josei Jishin.

After dropping out of Kara earlier this year, Kang flew to London in April to learn English and to take a rest from her five-year career. But during her stay, the former girl group star met an executive of Japanese entertainment agency Sweet Power, which is behind prominent actresses like Maki Horikita.

“Even when she was part of Kara, Ji-young had a dream to become an actress,” said the report, adding that the 20-year-old will soon travel to Japan to mark her turning point.

Kang joined Kara in 2008, and from 2010 she became popular there because of the megahit single “Mister.”