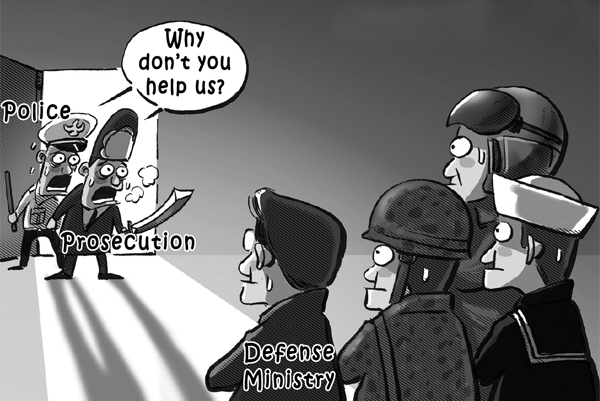 The government has decided to mobilize the Army, Navy and Air Force to expedite the arrest of the fugitive Yoo Byung-eun, de facto owner of the sunken ferry Sewol, after law enforcement authorities failed to locate him three weeks after putting him on a wanted list.