Towards a literary Korean Wave

Towards a literary Korean Wave 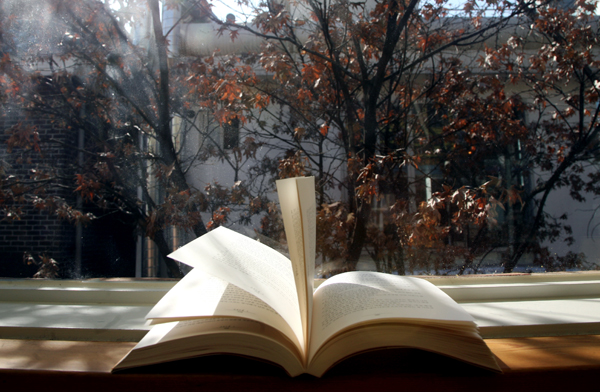 In order to sustain and upgrade the Korean Wave, we must bolster our literary and publishing industry to proliferate the soul and language of Koreans. [JoongAng Ilbo]

The roundish, hippopotamus-like Moomins were created by Finnish illustrator and writer Tove Jansson for a series of picture books first released in 1945.

The carefree and adventurous family of Moominvalley appeared on comic strips, TV, film and stage adaptations in Russia, Netherlands, Japan and many other countries. They became global sensations in the 1990s, especially in Japan, where they were turned into mascots of the Daiei retail chain stores.

A huge commercial industry, from merchandising and advertising to entertainment, bloomed around the Moomin characters, turning out cups, accessories and moving figurines. The Moomin World theme park based on the books in Naantali, Finland, attracts hundreds of tourists every year. Finnair flies a Moomin-decorated airplane on the Tokyo-Helsinki route to entertain Japanese tourists who have long been avid fans of the Moomins.

Harry Potter, a series of fantasy novels written by British author J.K. Rowling, which sold more than 400 million copies around the world, became even more successful through their recreation as films and video games. The Harry Potter brand is estimated to be worth as much as $15 billion. Universal and Warner Brothers recently opened a Harry Potter-themed section at the Universal Orlando Resort Islands of Adventure.

These are the best examples of sprawling content development based on the success of a book. They underscore the convergence effect and longevity from the one source, multi-use concept.

According to the World Culture Score Index that examines global media habits, South Korea was last on a reading scale among 30 countries. A Korean spent 3.1 hours reading every week, compared with Indians who ranked first, reading for an average of 10.42 hours.

The share of people who read more than one book a year dropped to 69 percent in 2011 from 87 percent in 1994. Korean adults read 9.7 books on average in an entire year, far below the 30 to 40 read by those in advanced societies. The country’s top 15 local publishers mostly turn out school textbooks and learning materials.

The publishing and book retail industry has been heading downhill for several years. Revenue of seven large book retailers has been unchanged at 1.68 trillion won ($1.65 billion) in 2013 from the previous year. Best-sellers are mostly self-help or translated books. Most small-scale publishers and town book shops are under financial strain. The sinking of the book and publishing industry should be regarded as a national disgrace.

We need radical public policy campaigning to encourage people to read, as well as innovative change within the publishing industry. The government must come up with a comprehensive plan to support reading environments to help polish public sentiment, intelligence and cultural refinement. The Ministry of Culture, Sports and Tourism recently drew up a campaign plan with the slogan “Road to a Happier Korea through Books” to pave the way for a creative economy built on literature-inspired innovation and imagination.

The publishing industry needs to reexamine its system, from production and distribution to sales. Publishers must compete on the development of fresh content to meet the diverse appetite of readers while nurturing new talent.

The retail infrastructure also requires a major change. Fixed rates on books should be enforced to ease the excessive competition cutting the prices of books. The publishing and retail sector should work together in order to foster healthy growth of a society that reads. Books are the cheapest in Korea among the Organization for Economic Cooperation and Development. They are sold at prices too low compared with stage or cinema productions. We cannot expect good authors and works to grow in such an unfavorable environment.

In order to sustain and upgrade the Korean Wave - the popularity of Korean pop culture originally led by Korean TV dramas and pop songs - we must bolster our literary and publishing industry to proliferate the soul and language of Koreans. Industry, society and government offices should all join hands to promote, reproduce and spread the depth of our cultural legacy, tradition and soul through literary works.

*The author is a managing partner for Deloitte Consulting Korea.