Best-selling artist Kim Gun-mo back with another album

Best-selling artist Kim Gun-mo back with another album 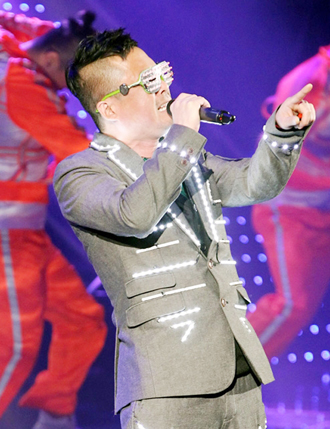 Three years have gone by since Korea’s legendary pop singer Kim Gun-mo has released a new album. But this October, Kim is back with his 13th, titled “Autobiography.”

“Kim has been working on his new album lately,” said an industry insider to Ilgan Sports, an affiliate of the Korea JoongAng Daily, yesterday on the phone. He also added that the singer-songwriter is trying to reach perfection in his new album because he’s been away from the stage for so long.

Kim, whose 20th anniversary as a musician came up in 2011, was considered to be Korea’s best-selling artist in the mid-1990s. His third studio album “Mis-encounter” (1995) sold more than 280 million copies, and made it into the Guinness World Records as the best-selling album that year.