Gi-seok’s antics on show land him in trouble

Gi-seok’s antics on show land him in trouble 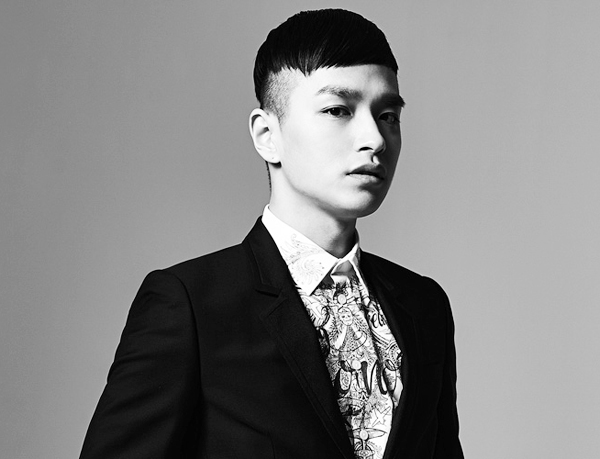 Hip-hop musician Jung Gi-seok, who is widely known as his stage name Simon Dominic, was in the middle of a controversy yesterday by his “inappropriate” remarks on MBC radio show on Tuesday night.

On Tuesday, Simon Dominic appeared on the radio show, hosted by Sunny of leading K-pop band Girls’ Generation.
“I have been completely wasted over the couple of days! Uh, I spent the whole day in my bed,” said the 30-year-old rapper, adding that he has “good physical skills,” especially when he is dating a woman. As he was apparently hinting at some sexual connotation, Sunny immediately warned him that “there are a lot of teenagers listening to our show.”

But Simon Dominic did not stop here; the rapper then said out of the blue, that he came to the MBC studio just to “flirt with” Sunny, and he noted that he feels like “dating her already.”

His bizarre attitudes were then questioned by the people who were listening to the live program. And yesterday, as multiple sources of local media reported the incident, many net users said his behaviors made him look as if he was “high on drugs.”

Then around 2 p.m. yesterday, Simon Dominic apologized via Twitter, saying that he “feels sorry for what I did on Sunny’s radio program.” Yet he made clear that he was not “under the influence of alcohol.”

“From now, I will do my best on television and radio programs.”

From the late 1990s, the rapper was actively engaged in the underground hip-hop scene of Korea, and in 2010, as he appeared in the MBC entertainment show “Hot Brothers,” he gained nationwide recognition both as a TV personality and prominent musician.

Earlier this year, he left his old group Supreme Team, and teamed up with Jay Park in a new local hip-hop music label, AOMG.