Lee back to work after injury

Lee back to work after injury 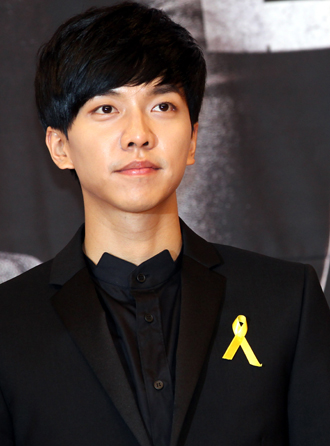 Actor Lee Seung-gi, who is currently starring in the SBS drama “You Are All Surrendered,” will return to the set after being hospitalized for a serious eye injury, according to local reports yesterday.

“When he was injured, we canceled all of his shooting schedules following the doctor’s suggestion,” the production team said.

“However, with Lee recovering quicker than expected, he is going to resume shooting as scheduled.”

On Monday morning, Lee was reported to have been pricked in the eye by a fake knife while shooting an action scene. He was taken to the hospital immediately, but due to the seriousness of his injury - damage to his cornea - he was unable to return to shooting.

With the drama’s lead role being unable to continue filming, Wednesday and Thursday’s episodes had to be cancelled.