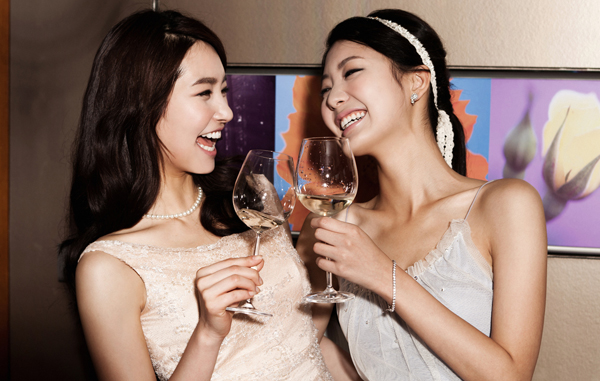 Tomorrow: Lotte Hotel Seoul is holding the wine party “La Notte Bianca,” meaning “white night” in Italian, on the longest day of the year. From 6 p.m. through midnight, this event will serve unlimited wines, beers and cocktails with a small buffet.

On this day, the lobby on the first floor, outdoor plaza in front of the hotel and the restaurants on higher floors, will set the stage for partying.

The hotel lobby will serve unlimited wines, cocktails, coffee and the buffet. Guests can enjoy auctions and lucky draws that give away prizes. There will be a DJ booth and a stage for live performances such as jazz, pop opera, belly dance and street musicians.

There are three types of passes: Standard Pass for 85,000 won ($83), La Seine Pass for 150,000 won and Sky Pass 200,000 won. The Standard Pass is for guests who want to enjoy the party mood. The La Seine Pass allows guests to taste 200 different Brazilian dishes and refreshing sparkling wines. The Sky Pass is for those who want to experience fine dining while appreciating the night view of downtown Seoul. All the prices include taxes and service charges. 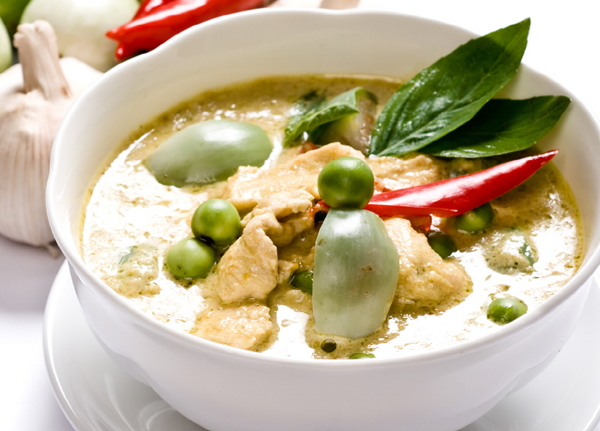 Through July 6: Grand Hyatt Seoul’s international buffet restaurant The Terrace will be holding a “Thai Delights” promotion, where you can enjoy the diversity of Thai cuisine in buffet style.

During the promotion, guests will also have the chance to win a complimentary stay at Grand Hyatt Bangkok and Hyatt Regency Hua Hin. Prices start from 73,000 won and include taxes.

Through July 14: The Plaza Hotel Seoul is carrying out the “2014 Go! Korea Promotion” to root for the Korean soccer team during the 2014 Brazil World Cup.

The hotel, which is located in the heart of Seoul and looks down on Seoul Plaza and City Hall, has become a landmark since the grand-scale street cheering of the 2002 World Cup. All-day dining and buffet “The Seven Square” presents the “Go! Korea Special Corner” for lunch and dinner during the promotion period. Cuisines of 12 participating nations of the World Cup, including Brazilian Parmegiana (sirloin cutlet), Frango Acebolada (fried chicken), German traditional sausage Haxe, and Argentine barbeque Asado, will be offered.

Meanwhile, The Lounge cafe is showcasing a limited-edition juice made with Brazilian acai berry during the promotion period. The juice is 23,000 won including taxes and service charges.

Garden Fest, located at the outdoor park near the rear entrance of the hotel is also launching happy hour promotion where guests can enjoy unlimited draft beer and one side dish of their choice at 50,000 won from 6 p.m. to 8 p.m.

The hotel is also presenting the “Go! Korea Package” on the days when the Korean national team has matches - June 22 and 26. The package offers one night in the hotel’s deluxe room with American craft beer and Brazilian side dishes. The package price costs from 320,000 won excluding taxes and service charges. 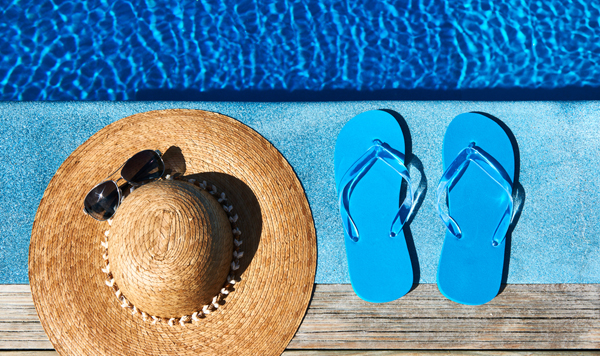 Through August: The JW Marriott Hotel Seoul is announcing the launch of two summer packages , including the chance to cool off in the hotel’s indoor pool or enjoy fried chicken and cool beer in the comfort of your room.

The “Vacance in the City” package combines one night in a superior room with a transparent beach bag and large beach towel featuring the hotel logo, a 30 percent discount on the breakfast buffet at The Cafe@JW, and complimentary access to the hotel’s extensive indoor pool complex.

The “Victory Chimac” package offers one night in a superior room and two bottles of chilled beer, fried chicken wings and French fries served in room. (Chimac is a Korean abbreviation for chicken and beer.)

For the duration of the World Cup, glow-sticks will also be included in the package for guests cheering on their home nations.

Through September 5: The Grand Hilton Seoul is presenting a few summer packages. The first includes an overnight stay at the Grand Hilton with two cups of iced coffee, a Hilton tumbler, tickets to the Daelim Museum ‘Troika’ exhibition and a bookmark. The package is priced from 182,000 won to 350,000 won. The price varies depending on the type of room.

The second summer set, designed only for female guests, includes a one-night’s stay in a suite accommodating up to six people. Since the suite is spacious, guests are able to throw a party and enjoy red wine, simple snacks and a cheese plate. The package starts from 199,000 won. For the first 10 people who book the women’s package, a complimentary class on flower arrangement will be given. Guests have to pay for the flowers and other material costs, though. A package for families is also available, which includes a one night’s stay in a suite accommodating up to four people, a Hilton tumbler and an ice cream voucher. The package starts from 205,000 won.