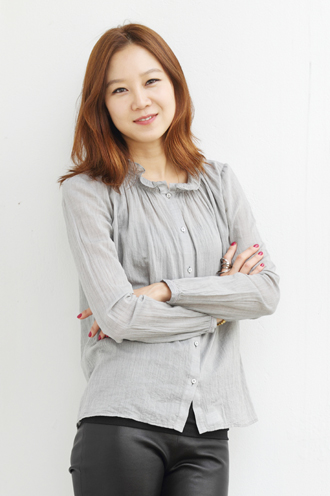 Korean actress Gong Hyo-jin was involved in a three-car rear-end collision yesterday morning on her way back to Seoul from shooting, according to local media.

Around 1 a.m. yesterday on a highway from Yongin, Gyeonggi, to Seoul, her driver tried to change from the highway’s third lane to the fourth when a van collided with a 4.5-ton truck that was in front of them. Right after the collision, a 2.5-ton truck behind the van crashed into them.

Gong, her driver and two other drivers of the collided trucks were transported to a nearby hospital and are “currently receiving medical treatment,” say local reports.

Gong’s agency Soop Entertainment told a reporter: “Luckily, Gong’s injury is not so serious. She sustained a little scratch to her forehead and her left arm was diagnosed as fractured.” The 34-year-old actress was reportedly filming for her new SBS drama “It’s Okay, It’s Love” in Yongin.