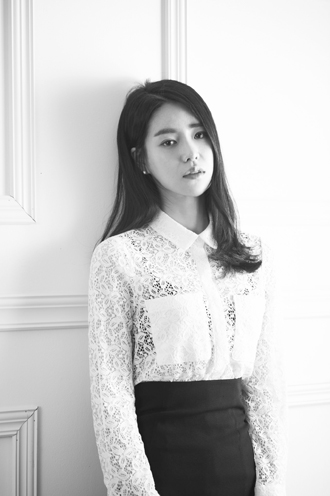 Lim Ji-yeon, who made a promising debut in Kim Dae-woo’s poignant romance film “Obsessed,” has picked her next role in the period drama film under the working title “Ganshin,” according to movie insiders yesterday.

Lim was offered the lead part in the film, which is directed by Min Kyu-dong, who has made notable romance films such as “Antique” (2008) and “All For Love” (2005).

“Lim was offered a role and is looking it through. We haven’t signed a contract yet but as long as there aren’t any unexpected events, Lim is going to take the role,” her agency, Sim Entertainment, said.

The film will revolve around Yeonsan-gun (1476-1506), who is considered the Joseon Dynasty’s biggest tyrant, and his seemingly faithful vassal who is arranging a political affair. It will start shooting in the latter half of the year.