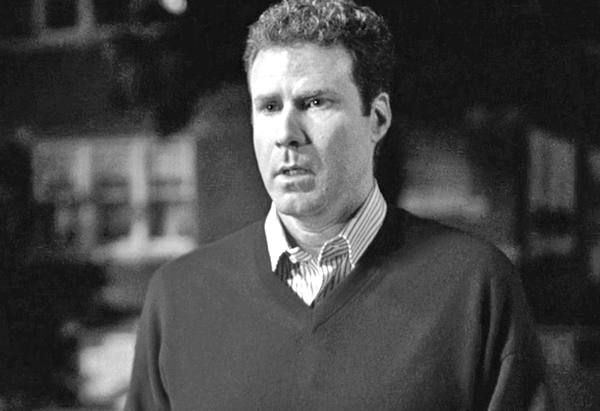 LOS ANGELES — Comedy stars Will Ferrell, Melissa McCarthy and Seth MacFarlane are among the latest crop of honorees receiving stars on Hollywood’s landmark Walk of Fame, the Hollywood Chamber of Commerce said on Thursday.

Crime fiction writer Raymond Chandler, best known for 1953’s “The Long Goodbye,” and comic-book artist Bob Kane, the co-creator of Batman, will be given posthumous plaques.