B1A4 to release EP next month

B1A4 to release EP next month 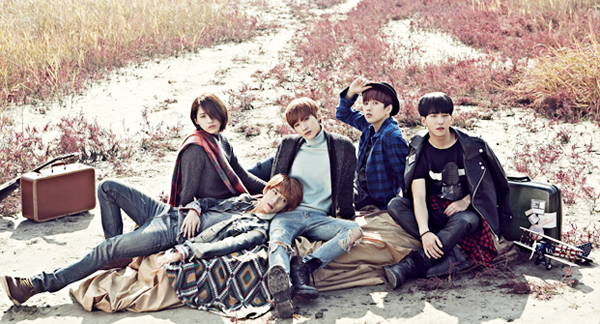 Five-member K-pop boy band B1A4 plans to release a new EP next month, after taking a break after its latest studio album. Industry insiders say the band is making its move due to releases by other high-profile K-pop artists such as g.o.d. and JYJ in the coming month

Comprised of Jin-young, Cnu (Shin-woo), Baro, Gong-chan and San-deul, the group gained popularity from last year’s album “What’s Happening?” Unlike their counterparts, B1A4 have been recognized for their musical abilities, as most members write their own music.