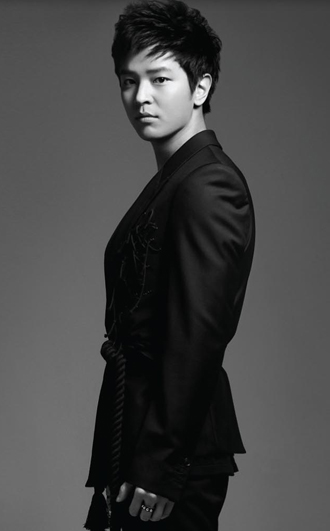 It seems like more and more veteran K-pop stars are coming back to the stage next month. Following the return of the legendary K-pop boy band g.o.d., singer-actor Kim Jeong-hoon yesterday revealed his plan to launch as a solo artist.

Kim debuted in July 2000 as part of the balladeer duo UN and released five studio albums. But from 2006, he started to work as an actor, starring in the megahit MBC drama series “Princess Hours” alongside Ju Ji-hoon and Yoon Eun-hye.

While his group’s songs gained considerable attention from music fans, what intrigued people more was that he was educated at the nation’s most prestigious dental school before his debut, which contradicted his image as a lovable K-pop idol.